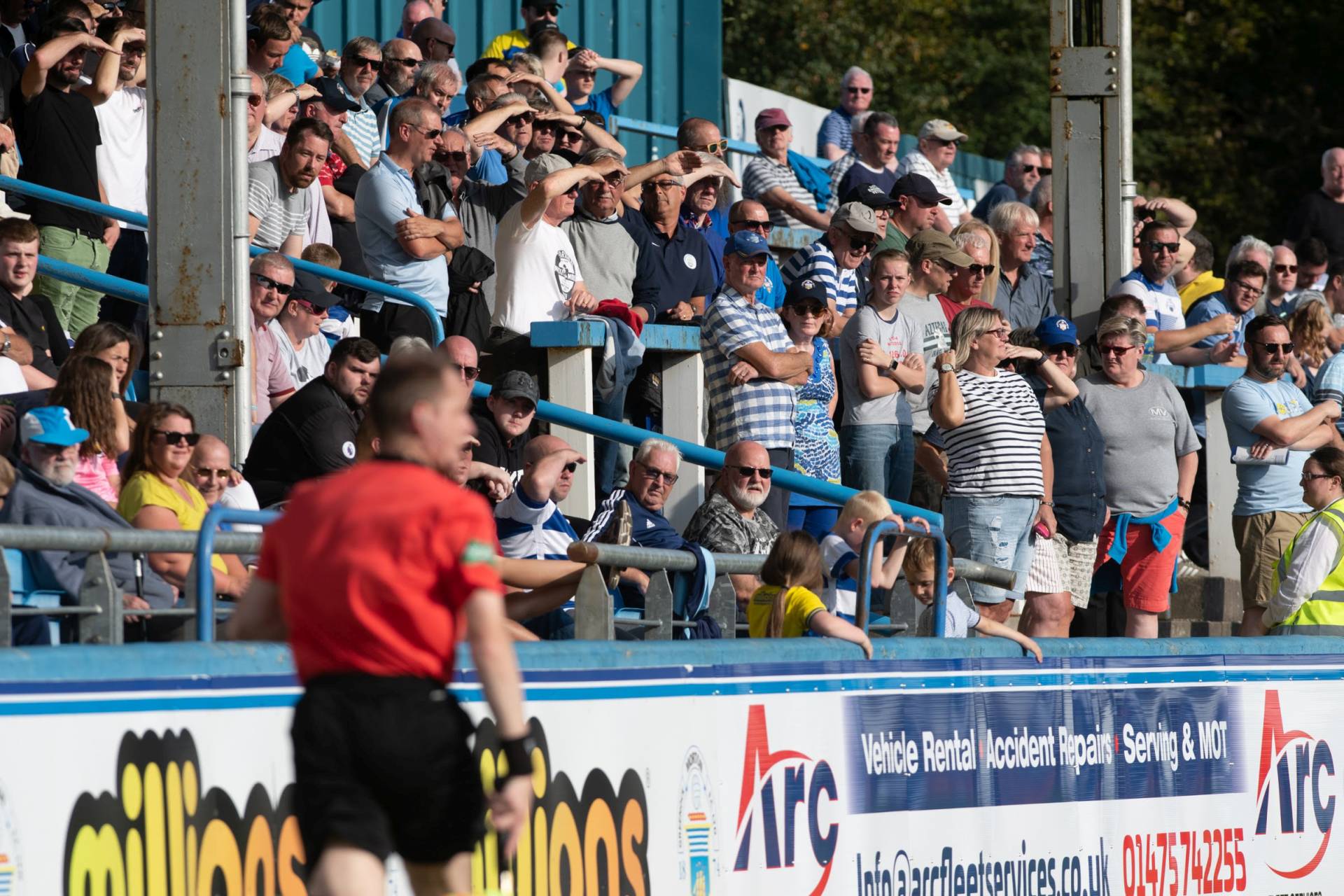 Back in July 2020, when it was publicly announced that Morton Club Together (MCT) had agreed a deal in principle to purchase the club from current owners Golden Casket, one of the elements of the deal which was understandably probed the most was the future ownership of Cappielow.

It was clear to us that there was significant unease around this aspect of the deal, and we committed to exploring all options possible.

Since that date, we have sought to negotiate with Golden Casket on the best possible terms for Cappielow. We have reached a stage where there are two options on the table as things stand.  We feel, it is crucially important at this stage in the negotiation, that we liaise with the full MCT membership on the options to help inform where we go from here.

MCT has always been one member, one vote, and in this decision, which is fundamentally crucial to the future of Greenock Morton, that remains the case.  Every one of us has a responsibility to consider the implications of each option andmake an informed decision on the next steps.

We would ask that everyone takes the time to consider these options and completes the survey at the end of this email to provide their feedback.

This is the previously shared position that Golden Casket will retain ownership of Cappielow and the car park and will lease them back to the club for a minimal rent (probably about £1 per week).

This next option is a new option that has come to the table as part of the negotiations and would see Cappielow remain under club ownership.

We understand the concerns of fans surrounding the club’s physical assets, and we have worked extremely hard to try and progress discussions and negotiate the best deal possible with Golden Casket.

Option 1 and 2 have been presented to MCT, by Golden Casket, as a way to protect Cappielow should Community Ownership fail. These options may be a cause for much speculation. However, based on the presentation of these options we have no reason to dismiss the sincerity of this intent.

With both options, steps can be taken to seek to ensure that such an agreement would be binding on the Golden Casket successors in the event of that company being sold or experiencing administration themselves.

We are fully aware of the importance of this matter and need to seek the opinions of our membership as to which route we should pursue.

It has taken us significant effort to get to where we are now in the negotiations. We do not wish to continue negotiations unless and until we receive a mandate from our members on their preferred course of action

In order to complete the first stage of those next steps, we have compiled a short survey for you to provide feedback.  We would ask that as many of our members as possible complete the survey as this will inform our direction in negotiations.

We are also aware that there are many Morton fans who are not members, and we feel it important that we canvass opinion from everyone. Non-members can also access the survey at the same link, and should select no to the first question asking if you are a member to take you to the non-member route.