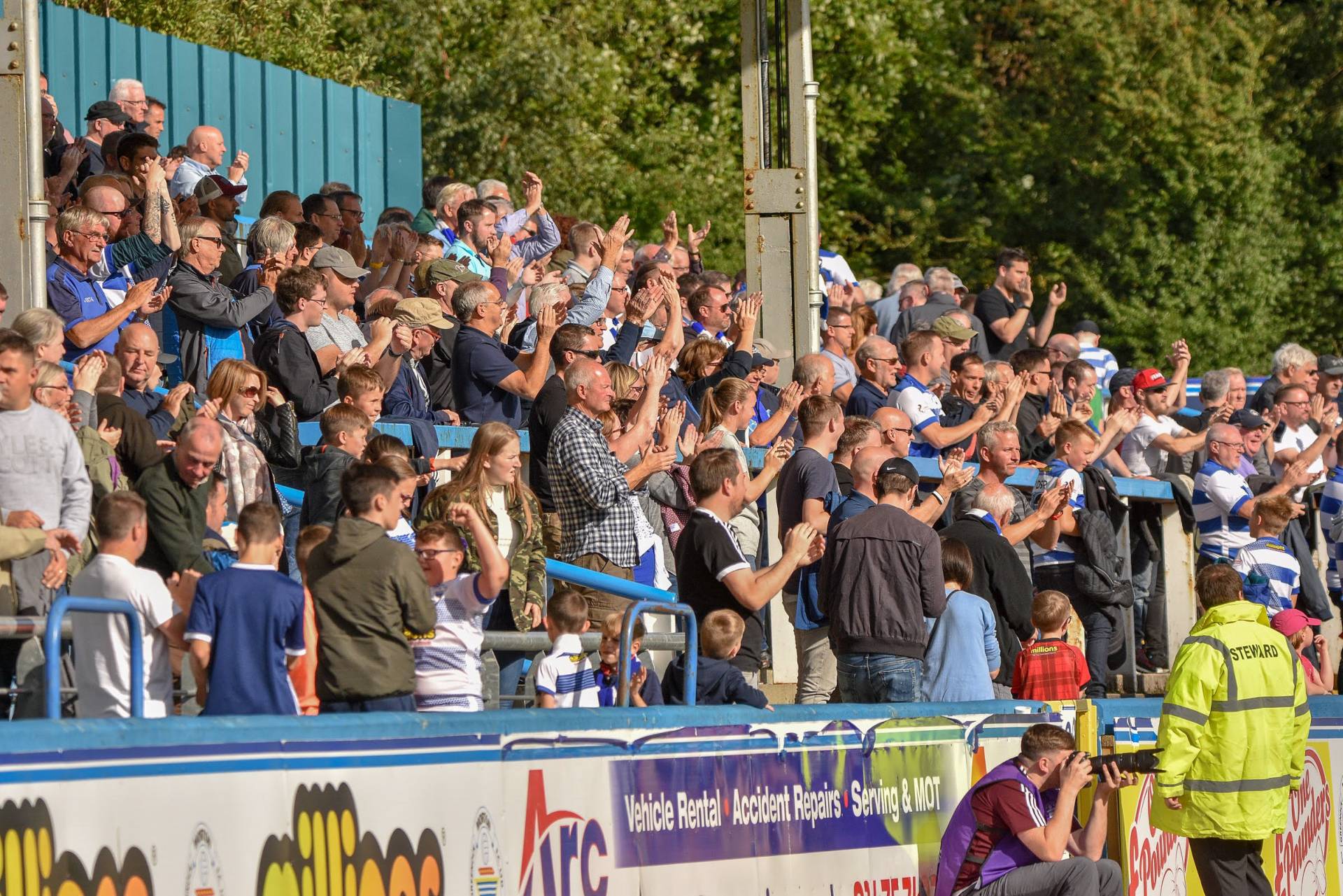 28 May 2021
Morton Club Together (MCT) are delighted that Gus MacPherson and Andy Millen have signed new two-year deals, making them the first management team appointed under a community-owned Greenock Morton.

The last season has been a tough one for the club on and off the park, and while it was difficult at times, the club retaining their Championship status was extremely important.

Gus and Andy will bring valuable experience to the table as we embark on a journey of positive change. Their experience will be important as we look to take the opportunity to bring a fresh outlook that will help shape the club moving forward and will add experience and professionalism both on and off the pitch.

The club are about to embark on an exciting new era with fans at the heart.

While Cappielow may not have been full in the second leg against Airdrie, it certainly felt like it to everyone in the stadium.

The backing that every fan, young and old, gave the team was incredible.  After 15 months of Cappielow being empty, it is a night that most of us who were lucky enough to attend will remember for a long time.

Since that game, more than 50 new members have joined MCT taking our total close to the 800 mark.

There is a lot of hard work ahead of us and we are under no illusions that in so many ways, things need to improve.  As a community owned club, our number one goal is to give every supporter a club that they feel part of, and a club that they can be proud of.

The legal process of the takeover is ongoing, and part of this process is being dealt with by HMRC.  It is unlikely that the official legal details will be completed on June 1st, but it is our expectation that it should be within a few days of that.  We will confirm this as soon as we can.

In the meantime, the hard work has already started, and we are already working hard behind the scenes to move the club forward.  We are excited to share details on season tickets shortly, as well as the launch of our first home and away strip as a community owned club.