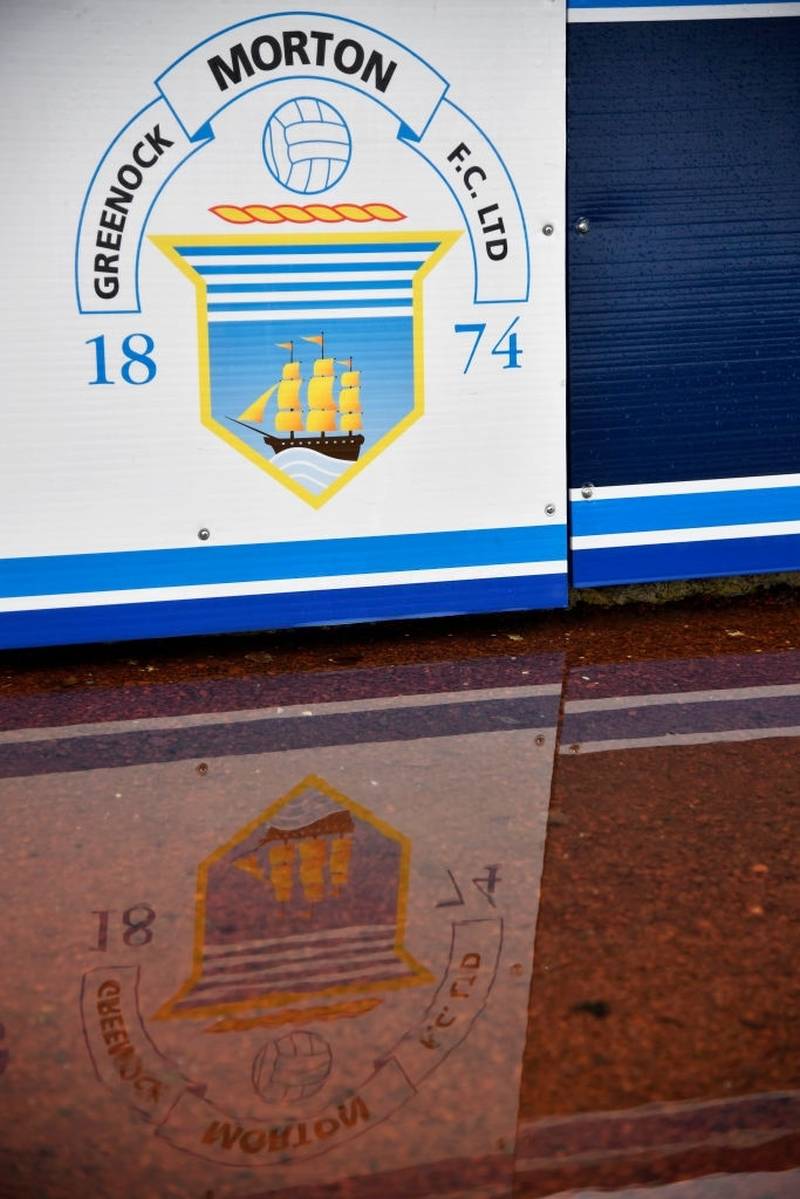 Updates following defeats aren’t easy. Saturday’s result at Firhill was a tough one to take.

We’d like to apologise for the slight delay in this weekly update, and will aim to have another one to you at the tail end of this week.

These next two paragraphs have been edited from the original that went out to members on Monday 30th to include our message that went out across our social media channels on Tuesday 31st.

Morton Club Together have been made aware of a very small minority of supporters singing an unacceptable song in the away end on Saturday.

We are striving to create a positive atmosphere for all supporters watching the team and condemn such actions by this small minority.

Again, thank you for your patience around the finalised takeover. There’s some progress to update on this week. There’s been discussions between both sides legal teams and it's positive to report that all points in the agreement are settled which means the final draft documents are now being prepared.

This is a big step forward on our march towards community ownership.

One of the biggest areas of fan discussion at the moment is around the squad and how it’s shaped up heading into the new season.

We have previously highlighted our desire for the club to be run in a sustainable way, moving from a club that regularly accrues annual losses to one that breaks even, or indeed, makes a profit. As such, we cannot adopt a cavalier approach to squad building and financial management. The future of the squad is largely seen as one that is smaller than previous seasons, consisting of a strong first team backed up by a competitive contingent of young players.

A budget was produced and a squad structure was agreed upon with the management team. Members of the incoming club board and the management team are in regular communication, processes that weren’t previously there at the club are now in place and discussions are constantly happening to add to the squad.

We feel the disappointment of fans, we’re fans too. Signing new players is the most exciting thing that happens outwith being at a match. Gavin Reilly has joined the club on a season-long loan deal from Livingston, and Gus has highlighted that we’re in the market for signings and work continues on making those moves happen. While the transfer window does traditionally close, Scottish Championship clubs are still able to sign free agents and secure domestic loans until the end of September.

We were in touch earlier this week with information on the prospective new MCT directors, and the details on how to vote ahead of our AGM on the 13th of September. Please check back on that email and consider voting if you haven’t yet done so. It remains open until Thursday 9th September.