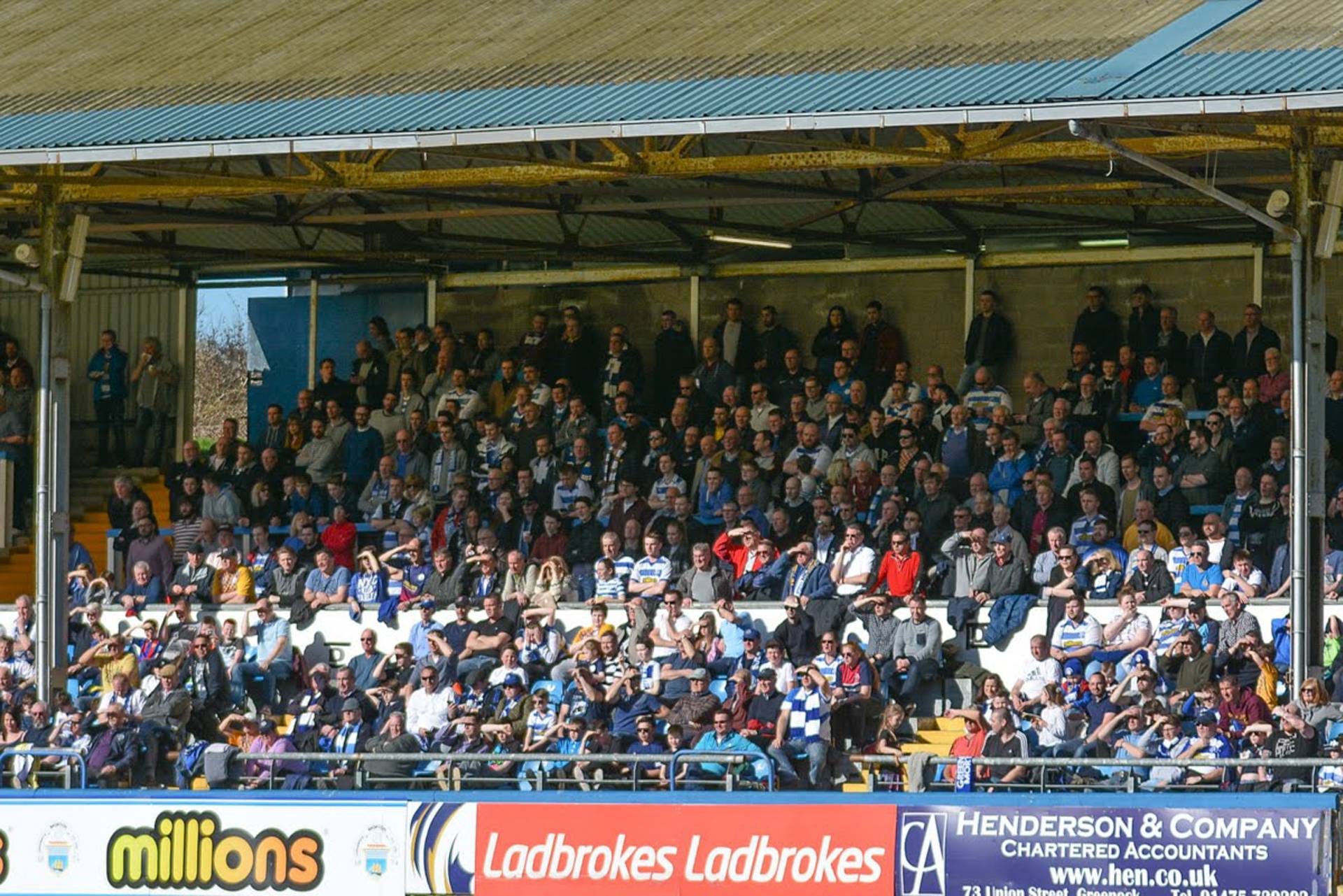 Having now received the initial legal advice, we are pleased to be able to share the new deal on the table.  Should this deal be ratified by members, our lawyers and Golden Casket’s lawyers will work to set the process in motion and iron out the finer details.

As stated, we were aware that the initial two options presented previously were received with a degree of caution by members and the wider fanbase, and there were some key areas of feedback provided through the consultation on these two options.

Since then, discussion has focused on finding a model which delivers the desire of MCT members and fans on Cappielow and the debt, but also respects the concerns that Golden Casket hold about the long-term financial security of the club.

The key points of the new deal are:

The new proposal requires creation of a new Property Company which would hold the shares in GMFC presently held by Golden Casket and the title ownership of Cappielow will be transferred in to this company.

The reason for this proposal is that by transferring the Cappielow property out with the GMFC trading company it is protected from GMFC’s creditors should the club come in to financial difficulties. This structure while protecting Cappielow also allows for the write off of the current debt in a tax efficient manner for all parties.

Transferring a business property from a trading company to a holding company is a common procedure and this will benefit both GMFC and MCT should the takeover go ahead.

At this stage, Cappielow will be held within the property company and all debt which currently exists between Golden Casket and GMFC will be written off. Following this there is a final step in the proposed ownership change where MCT purchase the shareholding of GC with the New Property Company for a nominal fee.

The result of this proposal would mean the following:

As we outlined there are several variables which complicate the issue, and this is the reason why it is not simple for Golden Casket to transfer the shareholding and ground to MCT. In the case where this did happen there may be future significant tax liabilities for all parties involved which could lead to a situation where the club and ground may be at risk.

The model above of having Cappielow being held in a separate company is not unusual and we believe exists with other clubs in the country. Fundamentally, this option achieves the outcome of GMFC being debt free and the club, via MCT, being in control of our home.

At this stage, MCT are fully behind this deal and believe it to be the best possible deal available for community ownership to be successful.

We believe that this proposal achieves the stated aim of all parties to this deal – it secures community ownership for the club, the club is debt free, the stadium remains in the ownership of the fans and our members, and the future ownership of the stadium is protected from any financial problems or predators.

The two key messages that came through from our consultation were that members, and the wider fan base, wanted a debt free club with control of Cappielow – both these outcomes have been achieved.

If members believe that they wish this deal to progress, then it will take several weeks for the lawyers of both parties to complete due the technical administration involved.

MCT and Golden Casket are ready to commence this process immediately.

With this in mind, we are asking members to tell us whether they find this deal acceptable, and whether they wish community ownership to proceed under these terms. A link to complete a survey has been sent via email.

As mentioned previously, we have also pulled together a document around our plans for once Morton becomes community owned.

This document will be a work in progress as time goes on, but it will give members and the wider fan base of how we plan to make community ownership a sucess.

This document is available to view here.

An exciting new future is now within touching distance for Greenock Morton via community ownership, and should this deal be ratified by members, which we hope it will, we will move to make the final preparations for the transfer of ownership straight away.

To give all members time to digest the new deal and cast this vote, we will be leaving the survey open until 5pm on Thursday 29th April.  We feel this window is long enough to give all members an opportunity to vote, but also short enough that it allows us to progress swiftly should the new deal be given the green light.