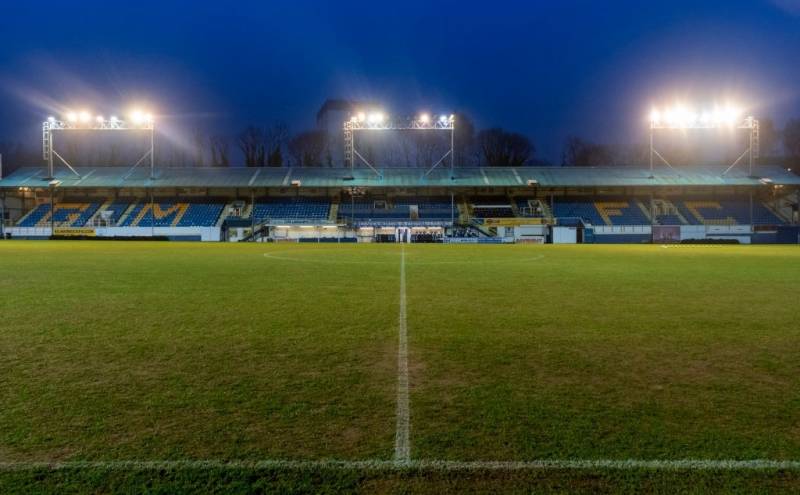 We hope you are all well and looking forward to league action returning this Saturday as the Ton travel to Kilmarnock. It'll be great to see another strong away support at Rugby Park and you can find the ticket details here.

Last week was a busy week at Cappielow, in particular the first couple of days ahead of the transfer window closing.

It was great for the club to be able to bring in four new additions in Gavin Reilly, Oisin McEntee, Jaakko Oksanen and Tom Allan.

Reilly was the first signing over the line last week and comes in with proven experience of scoring goals in the Championship.

The club had also been tracking Newcastle players Allan and McEntee over summer and were delighted to get these two deals over the line. McEntee is currently on international duty with the Ireland u21 squad and will join up with the squad this week. The Allan deal went right to the wire late on Tuesday evening, but it was great to get that final deal done before the window closed and see him making his debut on Saturday.

Jaakko Oksanen is another player the club had been interested in during summer. He is a strong, defensive midfield player that has a good passing range and played 30 games for English League One side, AFC Wimbledon last season.

When these deadline day signings are added to those of Knowles, Hamilton, Lithgow, Russell and Ugwu, we strongly believe that we have made upgrades to our squad this summer. The philosophy that has been maintained from day one - quality over quantity supplemented by youth - has been the mantra this summer. Opportunities have been given to players like Lewis McGregor (just turned 17), Alexander King (16), as well as the likes of McGrattan and Garritty knocking at the door of the first team and having already experienced first team football. This is a real positive looking ahead to the future.

It has, at times, been a difficult couple of months, as people have been frustrated by the lack of signings. We and the staff at the club completely understand this frustration and indeed shared it many times. However, we are delighted that patience has paid off and we can now look forward to our next league game against Kilmarnock, bolstered by our new additions.

The work, time, and effort that Brendan McEleny and Gus put in last week to get these deals done was exceptional and is a real example of everyone coming together to help move Morton forward.

Chris Ross, the club’s new General Manager, has now settled in to his new role and will be supporting the excellent team of staff at the club over the coming weeks and months to keep pushing things forward.

Away from Cappielow and looking to the takeover, there is not a lot extra to say compared to this time last week. Work continues to progress towards getting everything completed and we will continue to update you on any progress on that front.

Thank you for your ongoing support, and as ever, please feel free to get in touch with any questions. We look forward to seeing you in person, or online, at our AGM next Monday evening.