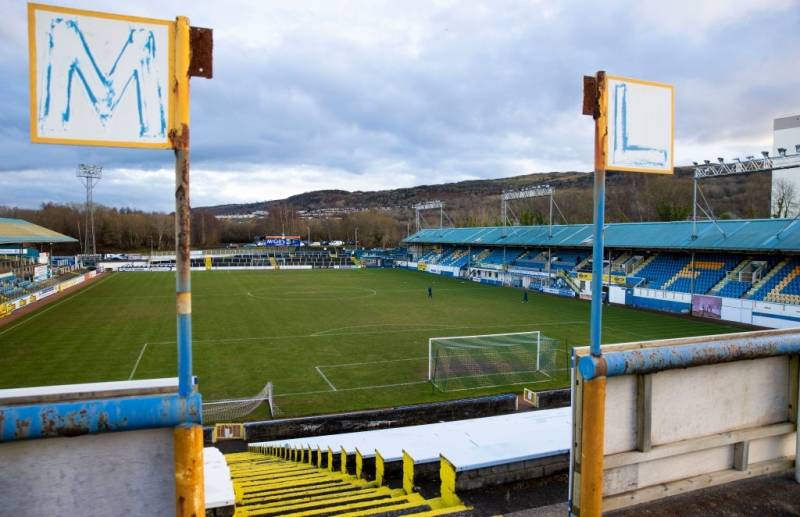 14 August 2021
See below for an update we sent to MCT members on Friday 13th August.

We've got some more information on the progress of the takeover for you in this week's update.

Firstly, the terms of agreement for the use of the car park have been finalised and are ready for signature. They will not, however, be signed until all the other documents are ready.

The title issue is near completion. As we indicated, there is one small area of land that has been occupied by the club for many years, but which it does not own. The club has been in negotiation with the legal owner of that land, and it looks likely that we will purchase that land for a nominal sum. This is unlikely to delay the takeover, as it is a separate land transaction.

We have been asked questions about why these issues were not resolved when the Rae family purchased the club 20 years ago. At that time, the club was purchased, but not the land. The land has always been owned by Morton. Had MCT purchased the club alone, these issues would not have arisen. This is why we believed that we could complete the transfer by 1st June. The change to the plan, to keep the stadium within the club’s ownership with no standard security over it, has necessitated a change in the timetable.

In order to protect the stadium from any future predators or creditors, the stadium will be owned by a separate property company (owned and controlled by MCT). That triggers the “first registration” to transfer the old Sasines titles into a new and neater Land Register title. This has significantly increased the legal work required to complete the deal, which has led to the delay. Be assured that these additional steps are being taken only to protect the stadium and the club in the long term.

The next few days will see much activity on the ground. The car park and stadium will have to be photographed to show their condition at the date of transfer. This small step alone will take a full day to complete. Once the photos are agreed between parties, the last stages of fine tuning can be completed.

We cannot put a timescale on this, but we can confirm that these issues are not preventing the preparation for the season.

We will issue another update when there is some further movement.

We hope you enjoyed our first three points of the league season if you were at New Douglas Park last Saturday or watching at home. The roar from the away section when Gozie Ugwu's goal went in was a sound that's been sorely missed.

You'll have seen the club update this week regarding the changes in the protocols when attending Cappielow going forward. If you missed that you can read it here, but it's a hugely welcome step to getting your match routine back to a level of normality. An attendance of up to 5,000 is now allowed for our matches going forward and should we require an increase on that we can liaise with Inverclyde Council to request it. They'll also be a further update in due course on the return of the hospitality offering.

Chris Ross, the new General Manager, started this week and you can find an interview with him here about his initial thoughts and why he wanted to join the club.

No match action for our men's team this weekend but our women's team will be looking to bounce back from that disappointing derby defeat at Cappielow last weekend. Spectators are allowed in their away match against Renfrew if you can make it along to New Western Park.