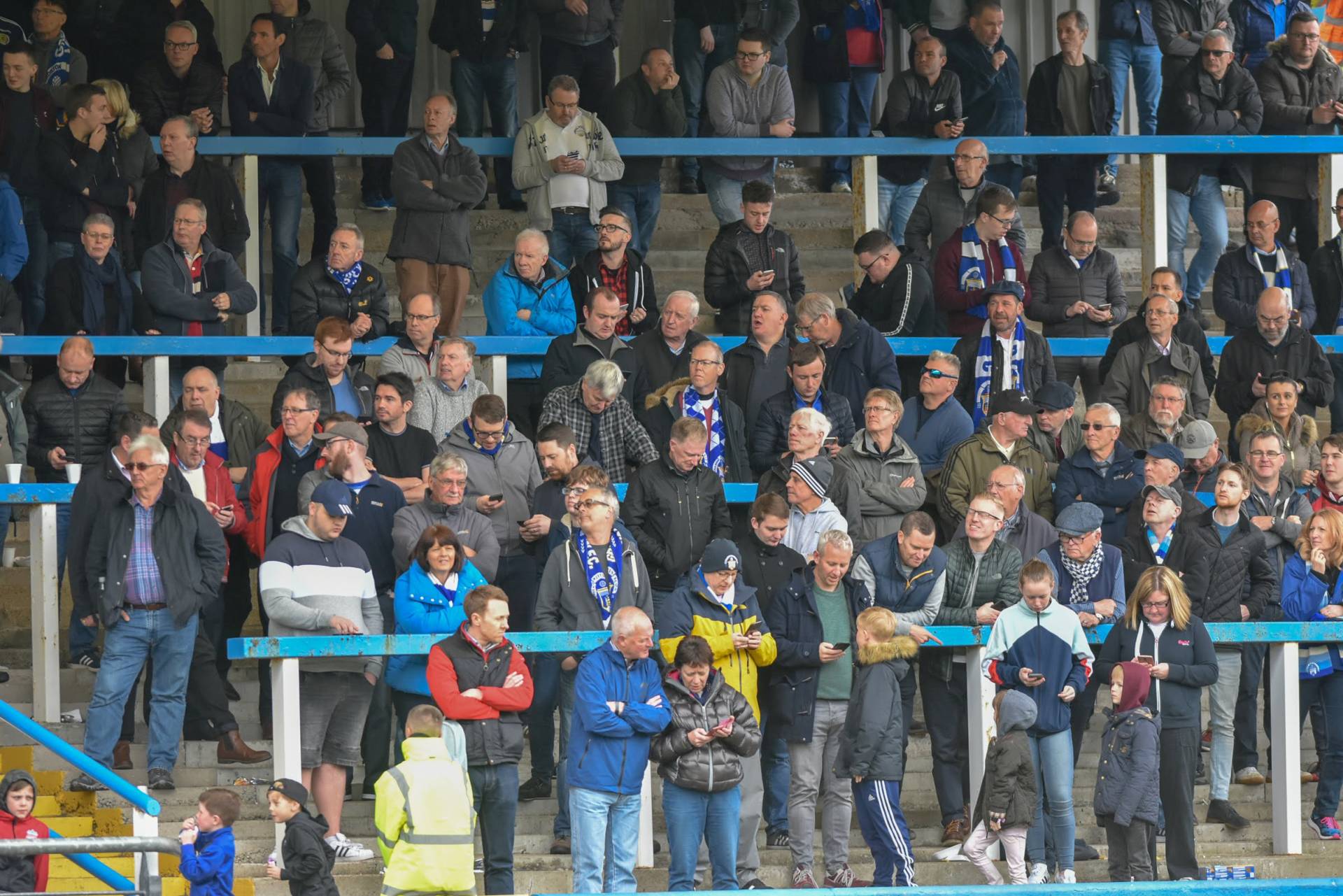 We wanted to provide an update to all members and fans on the current situation.

We will be announcing the members of the new MCT majority Greenock Morton club board as soon as the takeover is complete.  However, we can confirm that members of the MCT board and the wider MCT team have been actively involved in the day-to-day running of the club during the close season.

This has included supporting the process for ensuring the stadium and club are compliant ahead of the new season, getting season tickets planned and launched, preparing to launch new strips next week and supporting the kit man role while the recruitment process concludes to fill the role.  In addition to this, the team of staff at the club are working extremely hard behind the scenes which we are very grateful for.

In terms of a decision-making process, a budget has been produced by a team of four chartered accountants and a squad structure agreed with the management team.  The squad building is ongoing and while it can be frustrating waiting for signing news, the management team are working extremely hard behind the scenes.

From a takeover point of view, frustratingly the position remains the same in that we are waiting for the lawyers to conclude the final details.  Once again, we would like to apologise that this hasn’t been concluded to date and assure you that we are doing all we can to make it happen as quickly as possible.