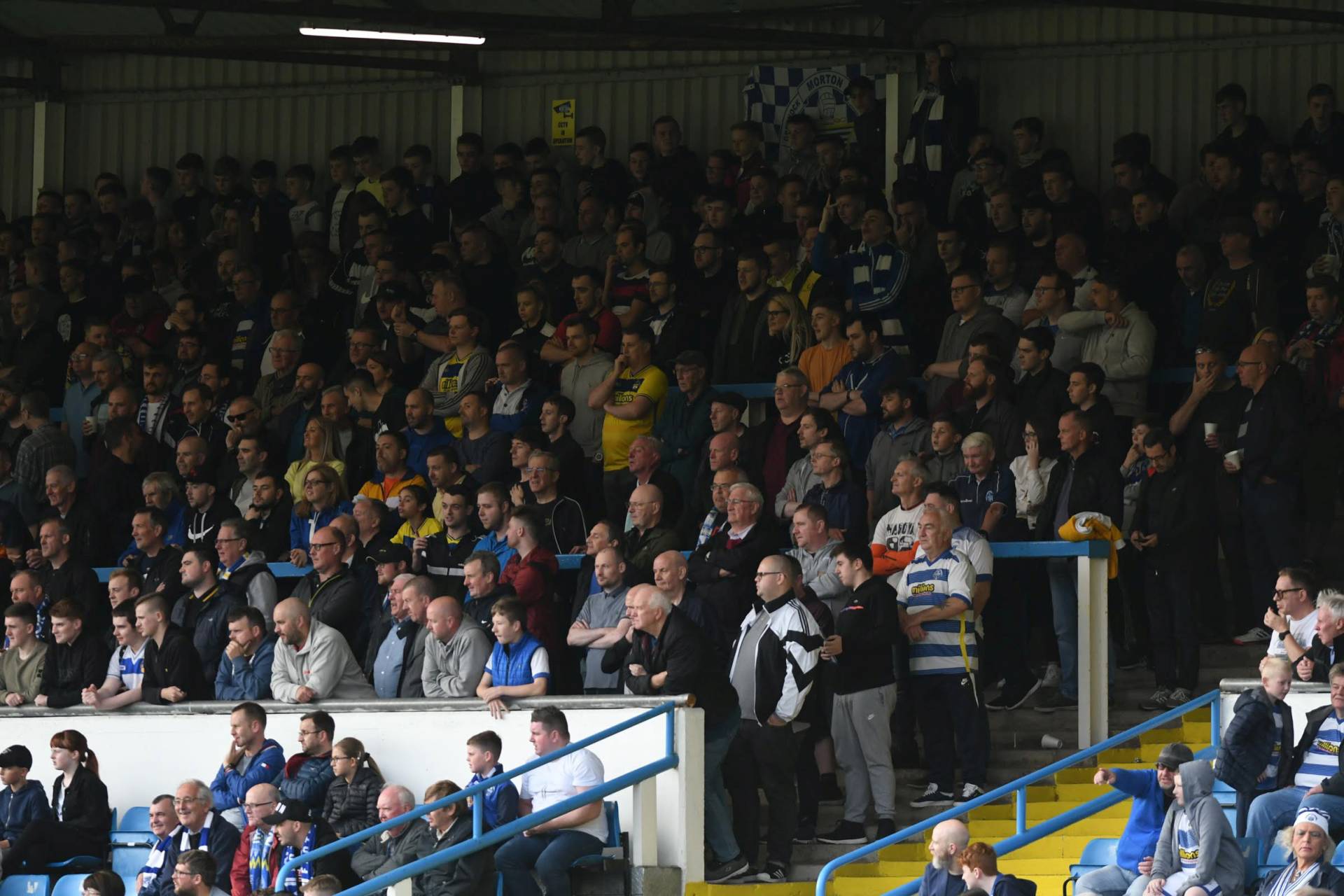 Despite the positive result in Inverness last night, the club are clearly in a relegation batte.

Following a run of 11 games without a win, action had to be taken to bring in an experienced manager to try and ensure our Championship status in the last eight games.

Morton Club Together are pleased that concerns shared with the club board on the team’s league position have been acknowledged, and we are also pleased to welcome the appointment of Gus MacPherson as First Team Manager of Greenock Morton.

The appointment of Gus MacPherson, who will be joined by Andy Millen as Assistant, brings an experienced individual who is acutely aware of the demands of the Scottish game, especially in the Championship, which is arguably the most competitive league in Scotland.

We would also like to place on record our thanks to Anton McElhone for his efforts in the role of Interim Manager in recent months.

Following the surprise resignation of David Hopkin in December, Anton took on a daunting task, and gave the role his all with admirable professionalism and effort.  In his final game as Interim Manager, he brought three valuable points back to Greenock from the highlands and these may prove crucial in the run in.

With regards to the takeover, as mentioned previously, we have taken on board every comment that was provided through our consultation survey and this has been critical in providing us with a powerful mandate to take back to the negotiating table.